All About Bird Mimics and Mimicry 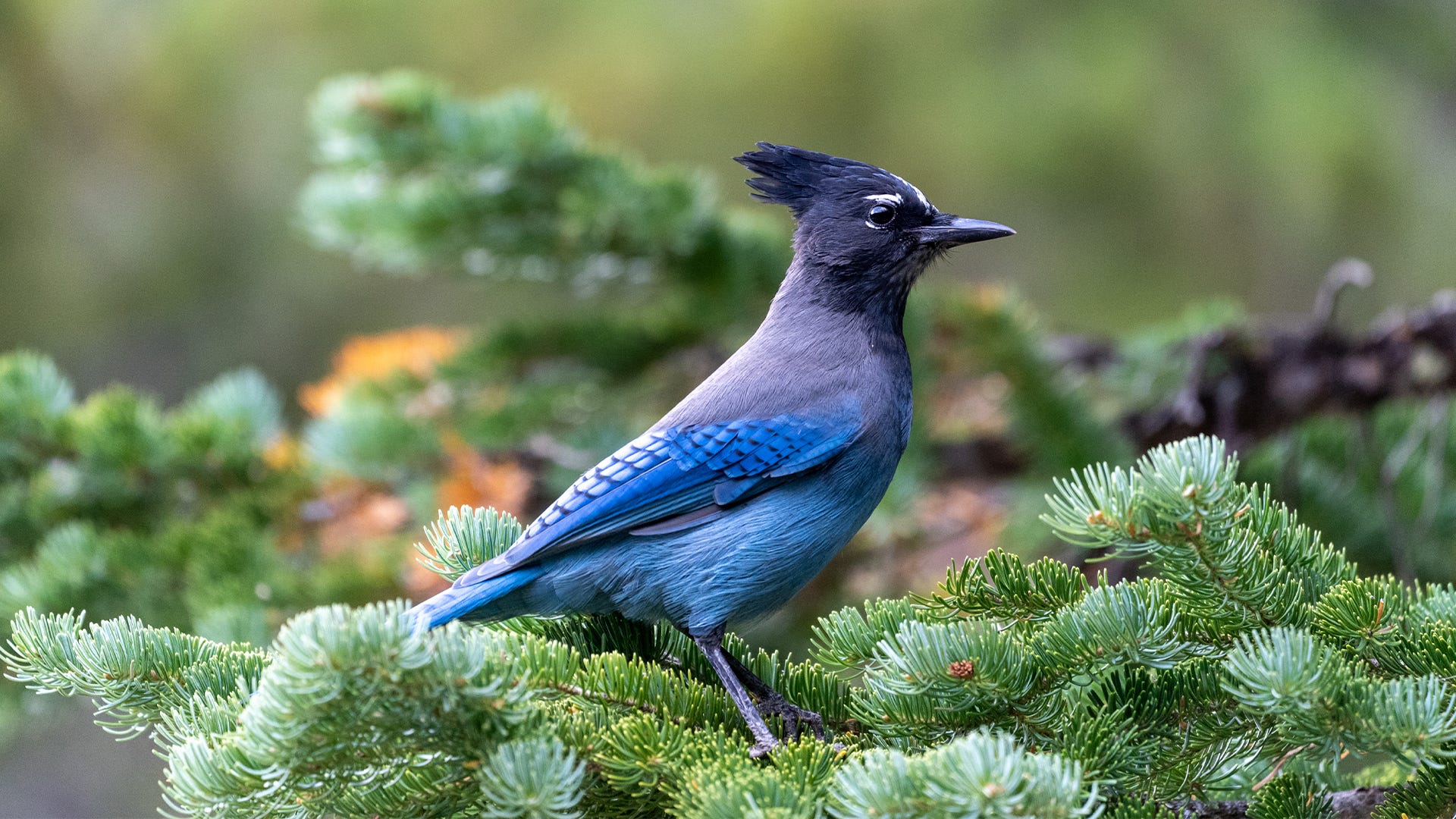 All About Bird Mimics and Mimicry

One of the most vital skills a birdwatcher can have is the ability to identify a species of bird by the sound it makes. Many pride themselves on being able to ‘bird by ear,’ identifying a bird by sound without seeing the bird.

Relying only on visually identifying birds can limit what birds you might find during an outing. Learning how to identify birds by sounds makes for a more rewarding experience when birds may be difficult to see, regardless of the equipment on hand.

What is Bird Mimicry?

Birds who are expert mimics can reproduce the sounds, songs, and calls of other birds. Some birds can even mimic mechanical sounds they are exposed to in their environment.

Which Species of Birds are Mimics?

There is an assortment of birds that mimic the sounds of other birds as well as the sounds they are exposed to in their environment. Members of the Mimidae family are known for their mimicking skills.

Besides these birds, there are a remarkable total of thirty-five species with mimicry skills that will keep birdwatchers on their toes.

Depending on the species, birds that mimic can have an extensive repertoire that ranges from a few hundred to a few thousand sounds. Ornithologists have concluded that the older a bird is the more likely it is to have an extensive repertoire. Like a toddler learning its first words, the young bird will begin by mimicking the sounds its parents make. After that, the young bird will pick up the sounds in its environment as well.

What Sounds do Birds Mimic?

Mimicry is a fascinating aspect of birdwatching. While the most common sounds birds will mimic are the alarm or threat calls of other birds, there are quite a few unique sounds that birds who mimic can reproduce such as:

A bird’s environment will determine what sounds it mimics. Without constant exposure to a sound, the bird will be unlikely to mimic it. Birds found in cities have proven to be adept at mimicking sounds that are not nature oriented. They are even capable of imitating sounds coming from construction sites. Birds in rural areas have a wider range of wildlife sounds. 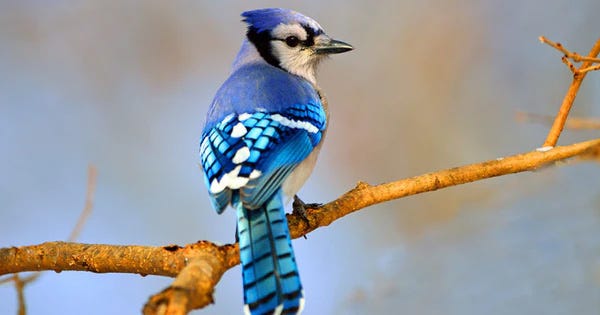 Why do Birds Mimic?

Birds in the Mimidae family have developed the ability to disguise themselves as a more intimidating bird, such as the hawk. By producing the sound of a predator like the hawk, birds surrounding feeders or other food sources will scatter, allowing the mimic to have sole access to the food.

Song is an aspect of bird courtship. A bird that has an extensive repertoire of songs and tones can attract better choices in mates. Mimicry is a learned behavior and the bird with a large variety of songs is proving his intelligence and abilities to its potential mate.

Ornithologists believe there are some cases where birds have accidentally learned to mimic certain sounds simply because they are within the bird’s immediate area. This has especially been proven to be the case for birds in cities where they are constantly exposed to mechanical sounds such as construction equipment. Sounds that are common to a bird’s habitat become a part of their repertoire.

Why Learn About Mimic Birds?

Spending time learning about mimic birds will make birdwatching, whether in your own backyard or on an excursion, more rewarding. Being able to recognize whether you have spotted a Killdeer or just a European Starling masquerading as one can make your birdwatching time more productive.

Though it may sound like a daunting task, you can train your ear to identify birds with these simple tips:

Interested birdwatchers can start their learning adventure by consulting a source such as the Birding by Ear series featured on the Audubon Society’s website.

The next time you’re out in your yard and find yourself wishing you had grabbed your binoculars on your way out, use the tool you always have within reach—your ears.