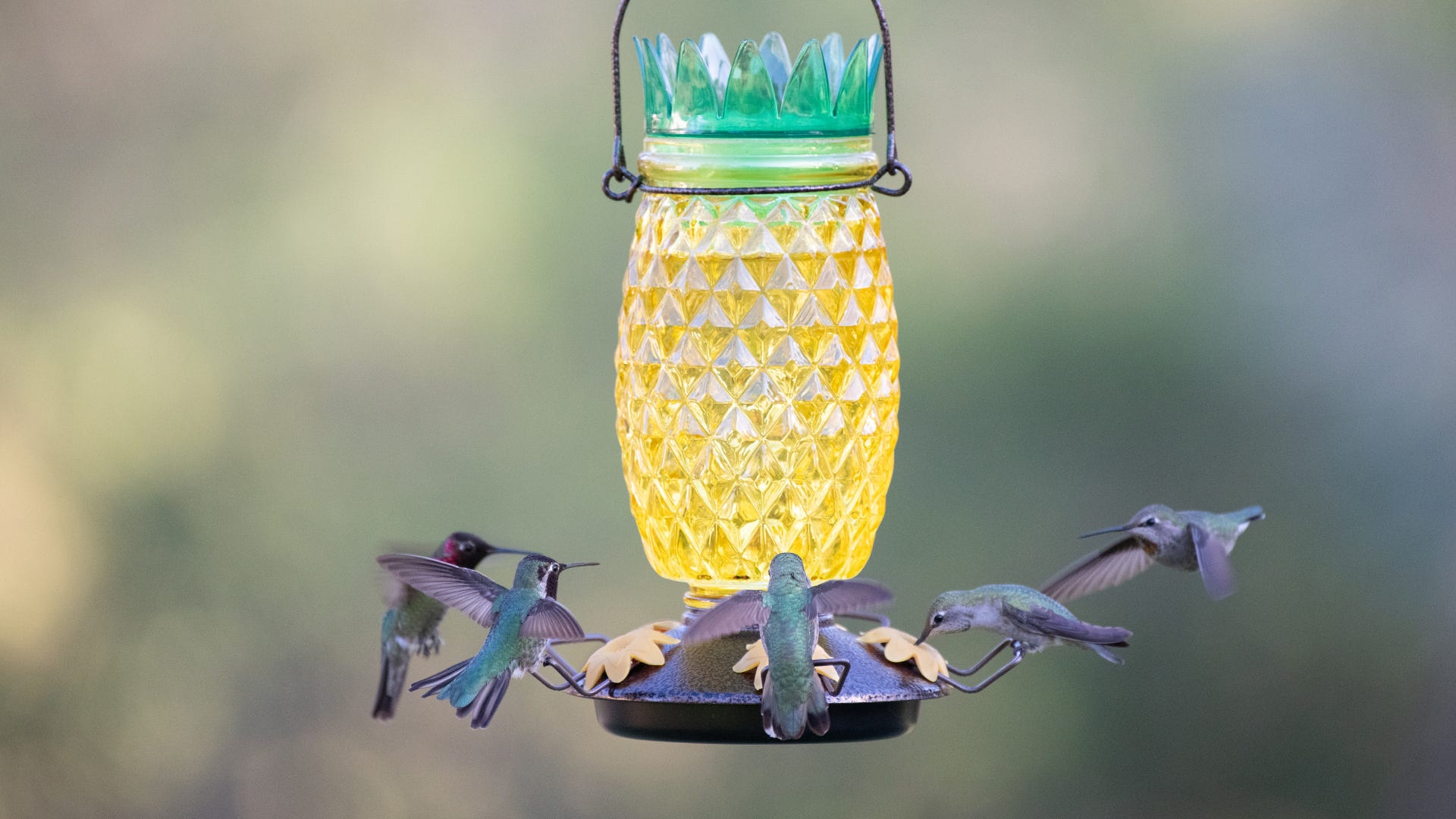 It's Not All About Taste for Hungry Hummingbirds!

A new study reveals that hummingbirds give their bodies time to decide whether or not the nectar meal they just had is sufficient enough or if they need to ingest more. So in essence, hummingbirds are intelligent enough to watch their weight!

Dr. Sue Healy from the University of St. Andrews led the study which was published in Behavioral Ecology. Dr. Healy, along with the other scientists were amazed by this new information. They have always known that hummingbirds can detect how much or how little nectar is in the flowers or feeders they feed from, however, they had no idea they had such intelligence to control their eating habits.

Healy and her group experimented with the Rufous species and marked feeders with various nectar concentrations. Most flowers have anywhere between 7% up to 60% of sugar concentration. Hummingbirds typically prefer a sweeter, sugar solution to natural food, most likely because of consistency. 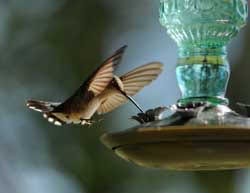 Every 10-15 minutes a hummingbird has a meal, but because their bodies are so efficient, they digest the nectar very quickly so they don’t have to wait long to decide how much they need to eat for their next meal.

As a conclusion, the authors in the study wrote that hummingbirds use three natural instincts when feeding. Taste is used to decipher any changes, to compare past and present they utilize their memory, and physiological post-ingestive feedback over many feeding experiences in order to intelligently decide how much to eat.

So, although hummingbirds have quite a sweet tooth, it’s not enough when deciding how much or how little to eat!