Save Our Birds: Prevent Harmful Pesticide Use 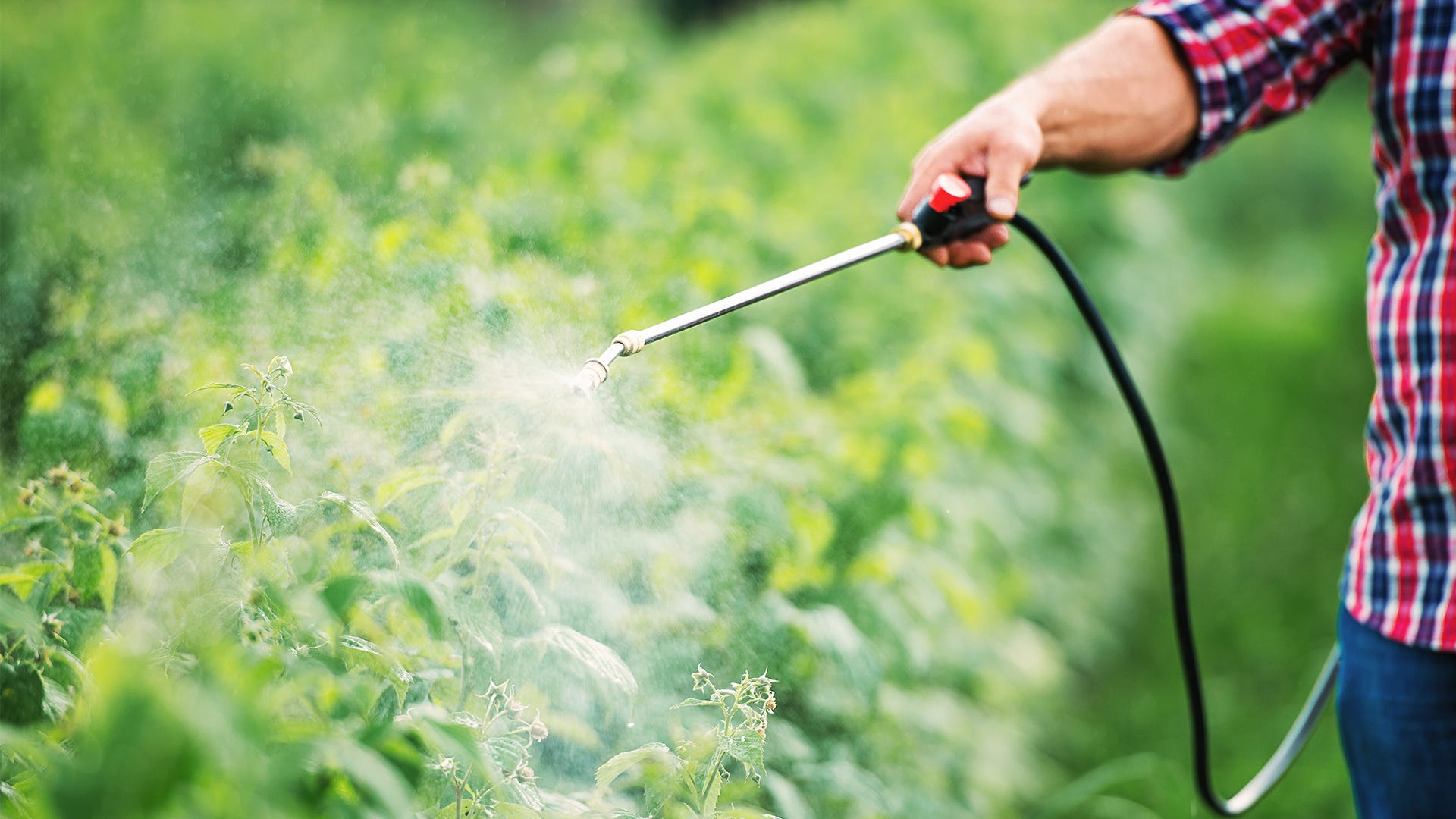 An Important Message from the American Bird Conservancy

2008 was a good year for progress in the fight to protect wildlife and children from hazardous pesticides. The U.S. Environmental Protection Agency (EPA) was persuaded to make strong regulations to reduce exposure to rat poisons (rodenticides), continued the long and difficult process of cancelling carbofuran, and made significant changes in the use of aldicarb, one of the last highly toxic granular pesticides. 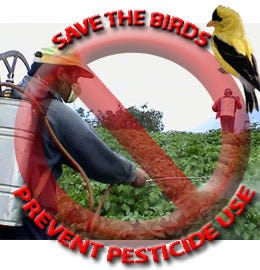 It is estimated that as many as 67 million birds are killed by pesticides in the United States each year, and millions more suffer from reduced breeding success as a result of poisonings. There have now been cancellations or significant restrictions for 22 of the 25 worst bird killers in the American Bird Conservancy Avian Incident Monitoring System database, our compendium of over 2,500 wildlife poisoning incidents spanning the last 40 years of pesticide use in the United States.

Some of the rodenticides still need increased regulation, and avitrol, a “pest bird control agent” was re-registered over our objections last year. Two remaining particularly hazardous chemicals, diazinon and chlorpyrifos are currently being reviewed for possible continued use. Both of these were highly restricted in 2001, with cancellation of all consumer and residential uses, but American Bird Conservancy still feels greater restrictions or cancellation are warranted.

A great success in 2008 was working with EPA to remove the most toxic rodenticides from the consumer market, and greatly restrict their use by pest control operators and ranchers. This will prevent the poisonings of many raptors and scavenging birds which would otherwise come in contact with poisoned rodents. The EPA was careful not to eliminate the very positive use of these rodenticides for the removal of rodents from seabird colonies, and 2008 saw excellent results by the Fish and Wildlife Service and Conservation International in removing rats and mice from several major seabird islands.

In 2008 American Bird Conservancy commented in writing and at hearings on the possible re-registration of both diazinon and chlorpyrifos, and decisions for both will be announced in 2009.  When we are successful in reducing the risks to birds in the United States from these chemicals, the threat of pesticides poisoning birds will be greatly diminished.

American Bird Conservancy’s fight for better regulation of toxics will continue in 2009, and we will support the efforts of the EPA pesticide office to remove carbofuran from the market in the face of litigation by the manufacturer, FMC Corp. A petition was filed to ban the allowance of carbofuran residues on crops imported from Latin America, which will greatly help to reduce poisoning of birds in rice fields, coffee, sugarcane, and banana plantations in countries that export these commodities to the United States.

American Bird Conservancy is embarking on a new path for protecting birds in Latin America, by developing petitions to ban importation of agricultural commodities with residues of hazardous pesticides.  We initiated this action plan in 2008 with a petition on carbofuran, and we will continue with petitions for several additional pesticides in 2009 that will also benefit consumers who will no longer be exposed to these banned chemicals on their food.