Is It Possible to Catch A Hummingbird? 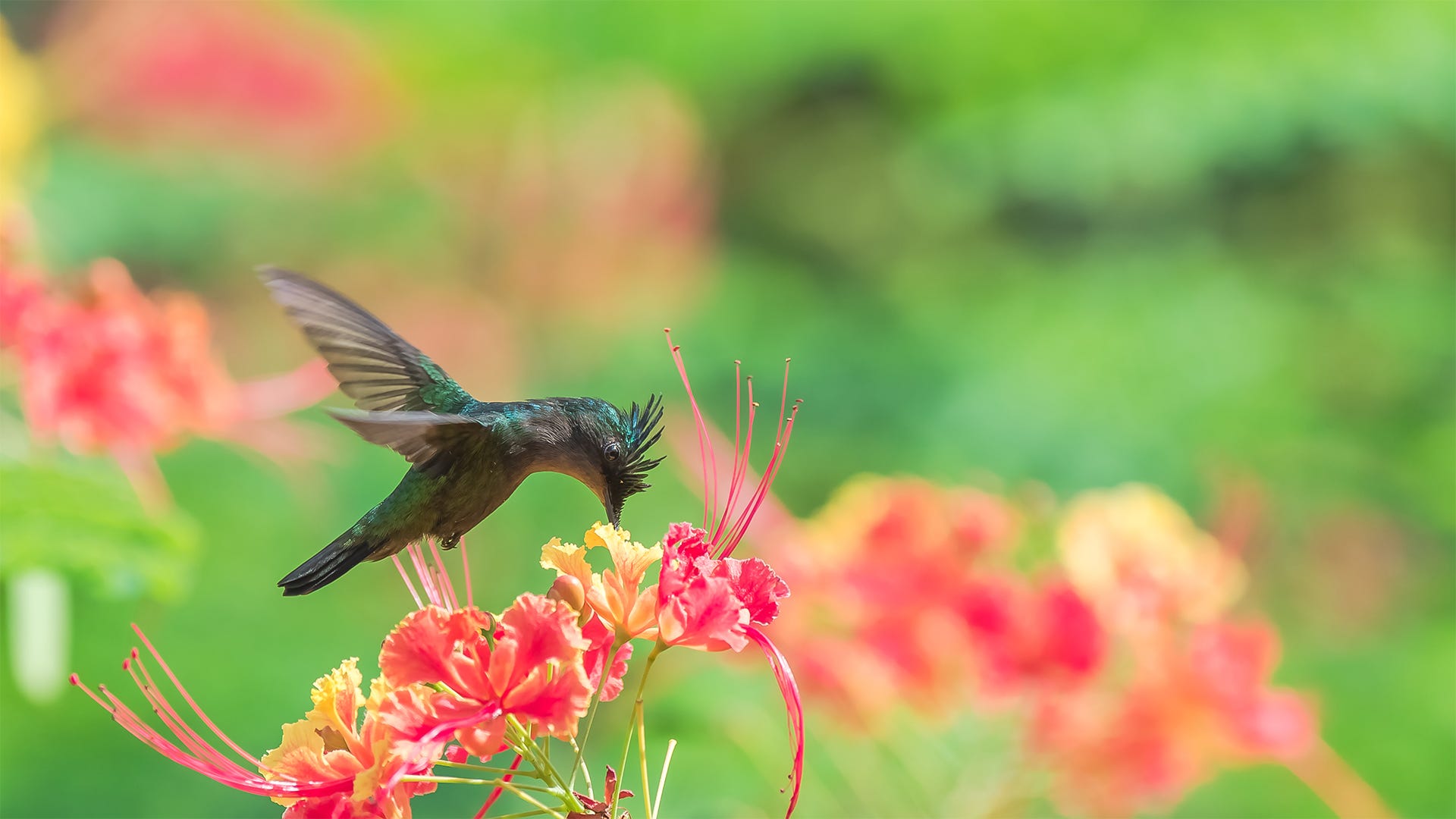 Can you imagine making a figure-8 with your arms 80 times within one second? Well, we all know this isn’t humanly possible, but it is hummingbird possible.

Hummingbirds are incredible athletes reaching their maximum velocity within seconds after take-off. They don’t even use the help of their legs as momentum – it’s all in the wings! 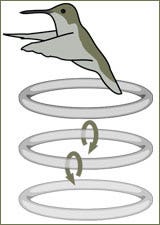 Unlike most birds that move their wings up and down, hummingbirds make movements with their wings mimicking a figure-8. The lift is created by both the forward and backward movements.

So, are you wondering what powers these super-fast wings…? The pectoral muscles do! These muscles are the most important muscles of a hummingbird. Supracoracoideus muscles (the largest part of the pectorals) also known as the elevator muscles, help to raise the wings during take-off and flight. These muscles are attached to the sternum and together they make up about 25-35% of a hummingbird's overall weight – that is over 10% more than other birds!

It’s clear why these muscles are so vital to the hummingbird body and the key role they play in flight. Now, try and catch one!