Where Are My Hummingbirds 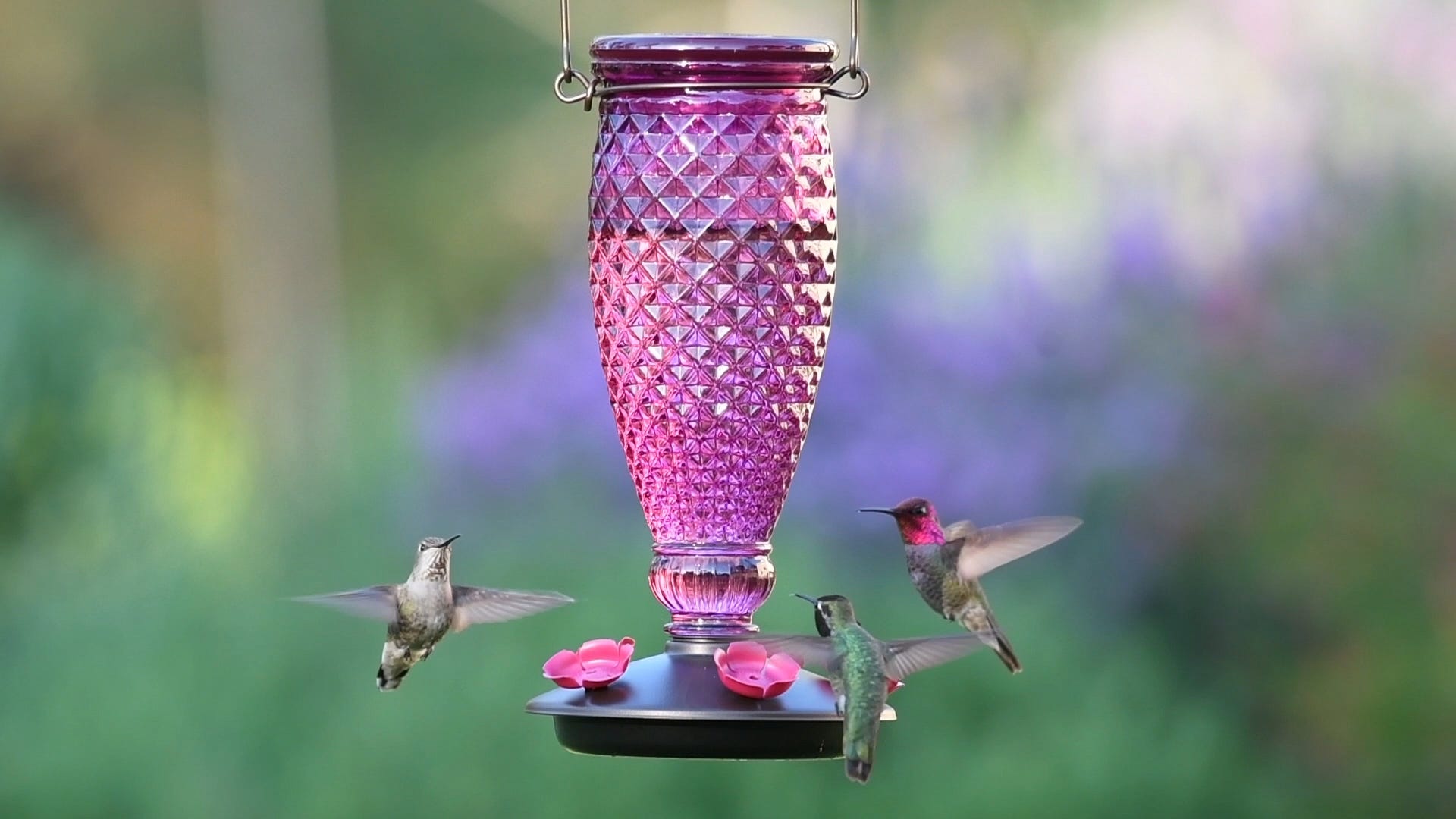 I’ve heard comments from a lot of hummingbird lovers out there, asking “Where are my hummingbirds?” Loyalists, who are used to seeing swarms of hummingbirds at their feeders, feel like they are coming up empty this season. So I talked to a few expert resources, too see what their opinion was on the lack of hummingbirds.

Their answers led me to believe there is nothing to worry about!

The Cornell Lab of Ornithology in Ithaca, NY, is a terrific reference on all things birding, and they had this to say about the hummingbirds, “As you know, bird populations can fluctuate considerably from year to year. Only if this trend were to persist on a much wider scale for multiple years would it likely indicate a larger problem for the species. It is also true that what is happening in one location isn’t necessarily indicative for the species overall.”

They further say, “When birds migrate, where they stop is highly dependent on weather patterns. Because they’re in such a hurry to get to their nesting area, if they don’t need to stop, they won’t. And that means that sometimes they’re not in a particular area.”

With that in mind, consider what the weather pattern has been in the past few weeks. Were there large storms to the south? What about temperatures — has it been too cold?

We also took this question to Scott Weidensaul, who is an expert of bird migration. He gave us the following explanation, “Most of the emails I get in June and early July about ‘where are my hummingbirds?’ stem from the females being tied up with incubation and chick-rearing, the usual early summer lull that always makes people panic. They remember the hordes of hummers they had last year (not realizing it was in late summer, after the chicks had fledged and the migration was underway) and compare that with the normal, low-intensity activity at their feeders in early summer and assume the worst.”

Another factor to consider is the quality of natural food in your area. Is it a time of abundance of flowers and insects? If so, your hummingbirds may be gorging themselves on those tasty treats before they fall back on what you provide.

So in the end, we’ve concluded that all hope is not lost. Keep those hummingbird feeders full of the good stuff and your much anticipated visitors will show up.

Feed them… and they will come!