How Hummingbirds Attract A Mate with Stunts 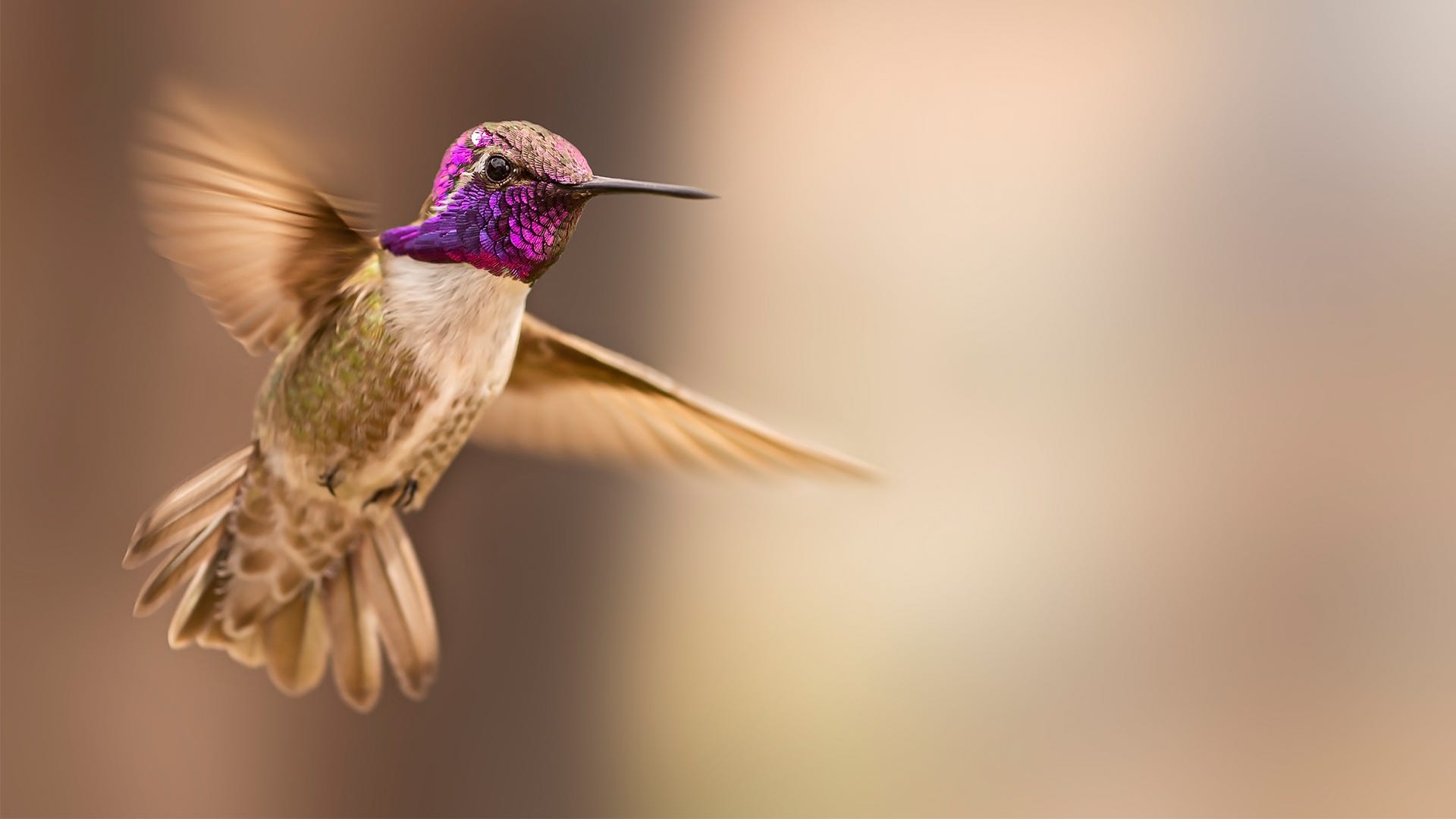 What’s just as fast as a stunt-flying airplane, sports the color pink, and weighs less than a nickel… the Anna’s hummingbird!

Breeding season is the time when the male Anna’s pull some real stunts to get the attention of the opposite sex. They basically go for a crash dive, pulling out at the last second to avoid an accident while experiencing forces more than nine times the force of gravity, according to Chris Clark of the University of California, Berkeley. Clark, a Ph.D. student has been involved in various research efforts regarding the Anna’s species.

The Anna’s (Calypte anna) is identified easily by the bold pink feathering surrounding its head. This specific type of hummingbird has increased in population over the years and is now one of the most common hummingbirds seen in backyards and outdoor parks along the West Coast, says Clark. The diving or swooping action performed by the male Anna’s is their way of trying to impress the female Anna’s. Their dive is precise in many ways – they even situate themselves at a certain angle in relation to the sun so as they get closer to the female, she has the best view of the dive. 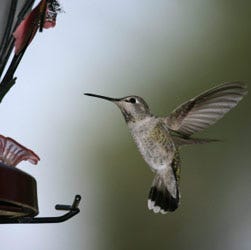 Another remarkable fact Clark discovered was that at the point when the hummingbird opens its wings to pull out of the dive before a collision is the strength of the Anna’s wings. The g-forces at their diving speed are so strong that if their wings were not strong enough they would snap right off almost in an instant.

So what do the female Anna’s think of all these macho stunts? Clark said that during his research the females observing the dives often looked bored and uninterested… they just flew away. Poor guys!

Keep your feeders clean and full of nectar. Maybe you will be lucky enough to spot one of these amazing dives.