The Role of Color in Bird Houses and Bird Feeders 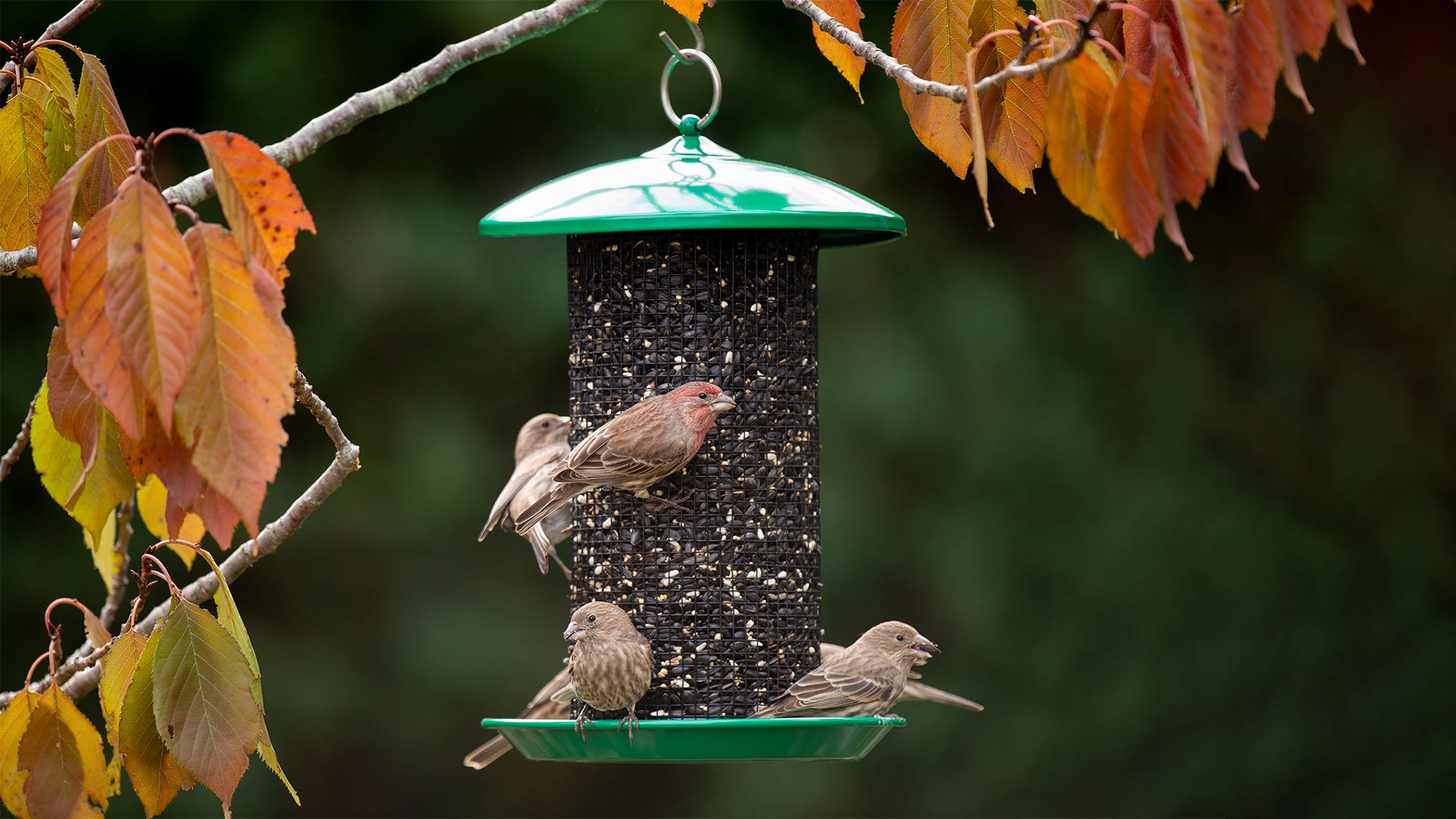 Backyard birdwatchers dedicate a lot of time and resources into attracting a diversity of birds to their yards. While we go to great lengths to offer food and water, there comes a point when you wonder if there is something else you can do to attract more birds.

One question that makes for a lively discussion is that of color. Does one color attract more birds than another? 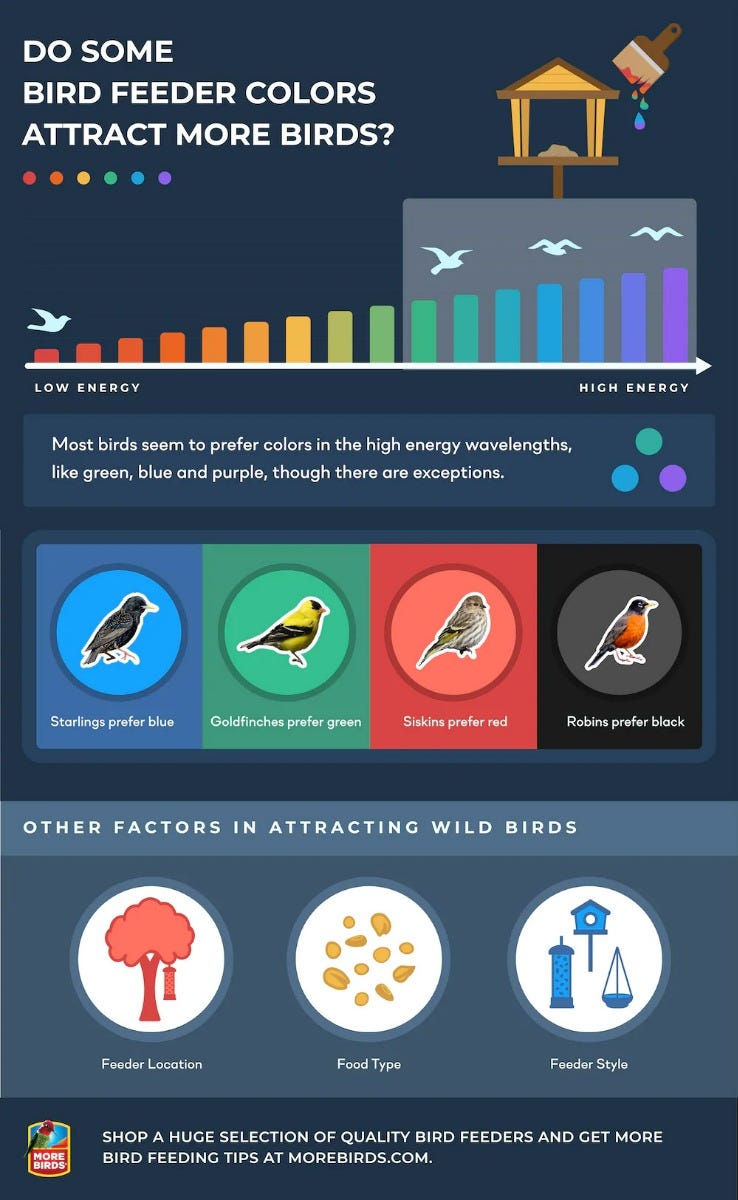 How Much Can Birds Really See?

Birds have the same three photoreceptors as humans, but in greater numbers. This is why researchers believe they can see more variations and intensities of colors than we do. However, unlike humans, birds have a fourth photoreceptor that allows them to see ultraviolet light. With this in mind, there may be some truth to color playing a role in attracting birds to backyard bird houses and bird feeders. 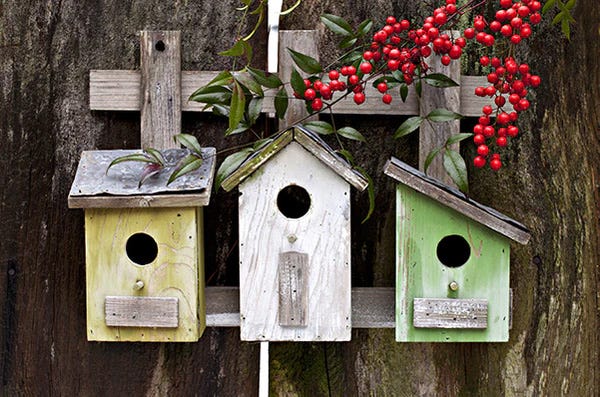 Picking a Color for Your Bird Feeder or Bird House

However, a few studies have pointed to science-based findings about the role color plays in bird houses and bird feeders: 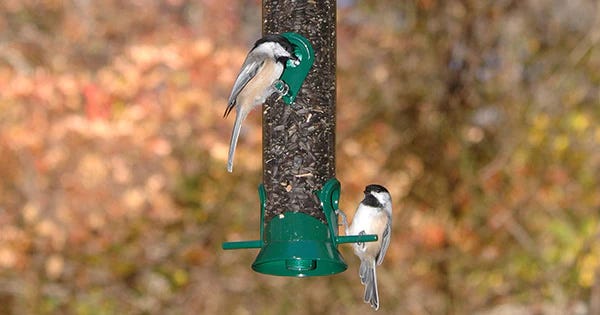 Despite these studies and continuing research, there is no general unanimity. For backyard birdwatchers, experts advise them to pay more attention to factors outside of color, like food, feeder location and feeder style.

While color may play some role in attracting birds to your backyard bird houses and bird feeders, there is still much to learn about how influential color may be. Just as the birds may be attracted to colorful houses and feeders, we benefit from a splash of color as we look out our windows to watch our backyard visitors.