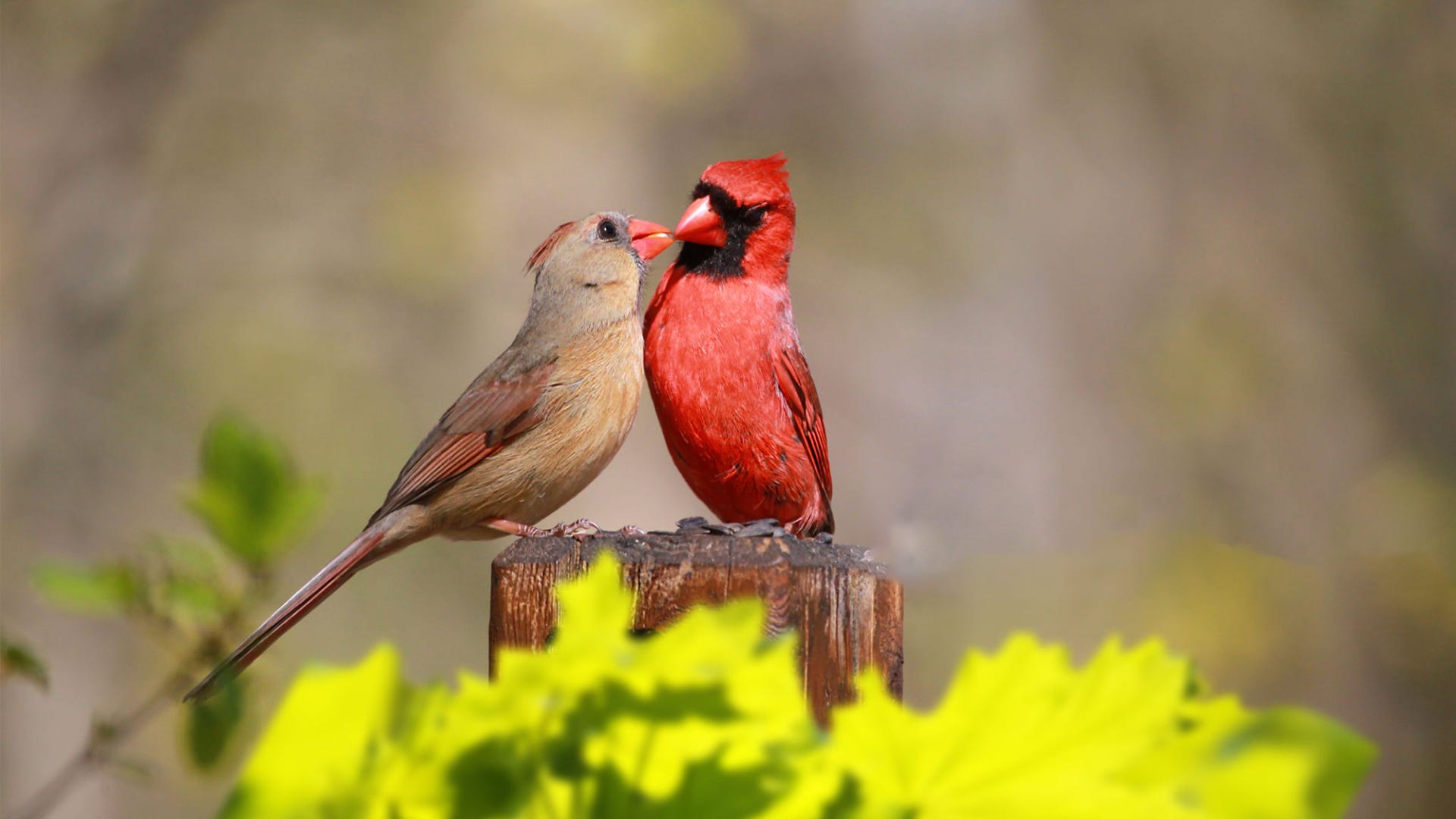 With the cold winter weather that is pummeling most of the continental United States, we can’t help but think about the iconic winter birds. The Northern Cardinal can be seen year round in backyards, forests, and open woodlands. Since this wild bird species doesn’t migrate and mull, the sharp red color is often a welcomed sight. To welcome these feathered friends close enough for your viewing pleasure, offer them a delicious meal of their favorite black oil sunflower seeds in any of the Perky-Pet® seed feeders.

If you haven’t already, add the Northern Cardinal to your backyard bird watching list. Become a great Citizen Scientist and help wild bird research by recording their feeding habits, nesting, song, and more as you see it in your yard! 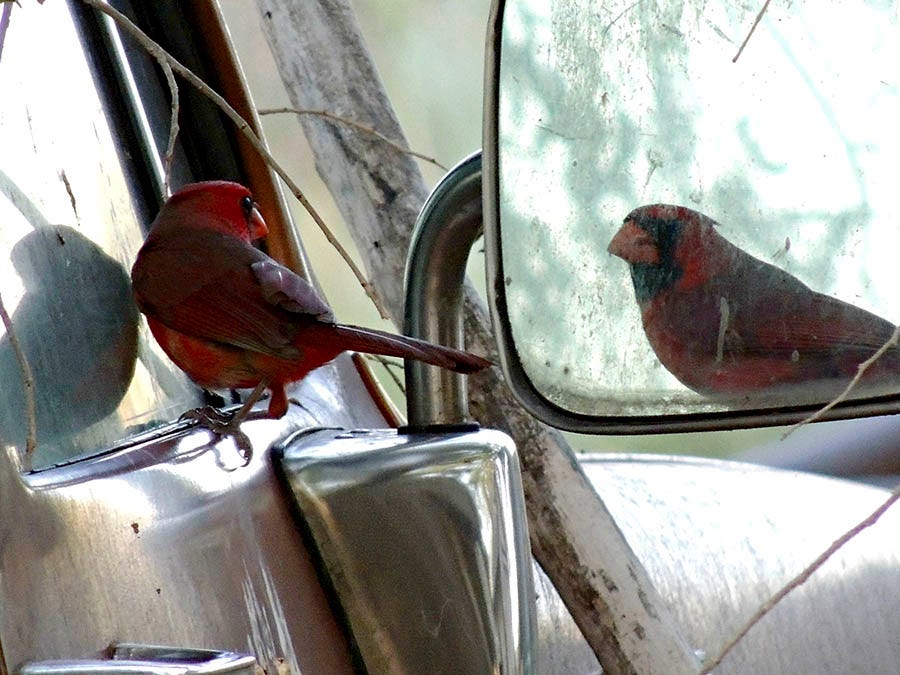