When is Breeding Season for Wild Birds? 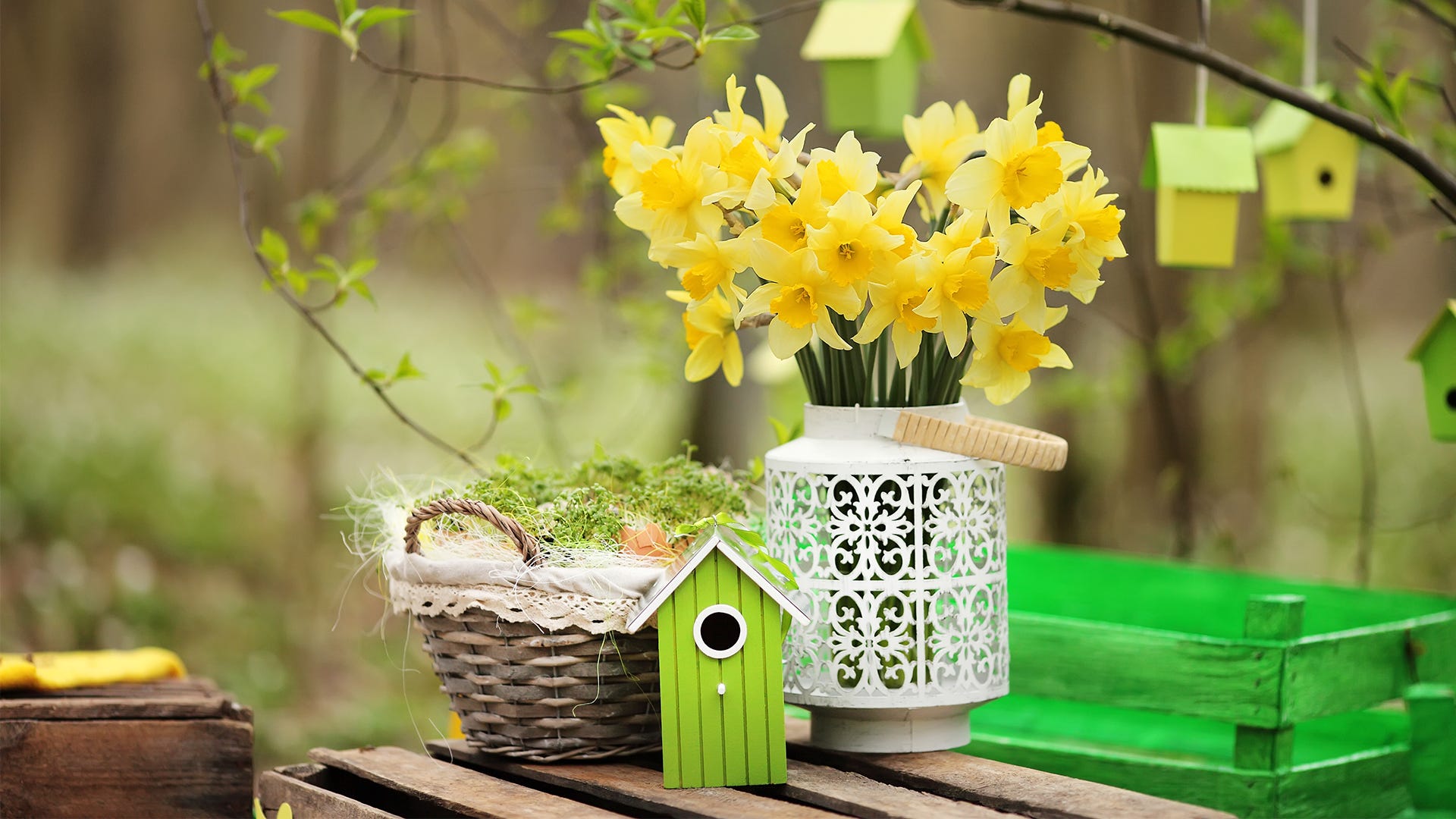 Breeding season comes around each year; independent of the location, climate, and species, mating occurs annually nationwide. Most wild birds only breed to procreate and expand their species rather than simply for the pleasure of the act. In fact, most male wild birds are sterile outside of the breeding season.

So, do you know when breeding season occurs where you live? Do you know the signs of birds in love? Well, it’s our job to make sure that all of our bird-feeding friends, like you, are in the know!

Signs of the season

Have you spotted a new nest or heard some chicks in your yard? Trying to figure out what bird is occupying what space? Or just what those hatchlings are? You can figure it all out if you consider the clues:

Overall, a breeding season usually only lasts a week or two at most.  After that, at least one of the parents is responsible for caring for the young and coaxing them through maturation so that they can become independent birds in time. To prepare for breeding season, and bird feeding season, make sure to offer bird feeders and bird houses as soon as possible. Store brush piles in your yard and take the necessary steps to safeguard mating birds from backyard predators.