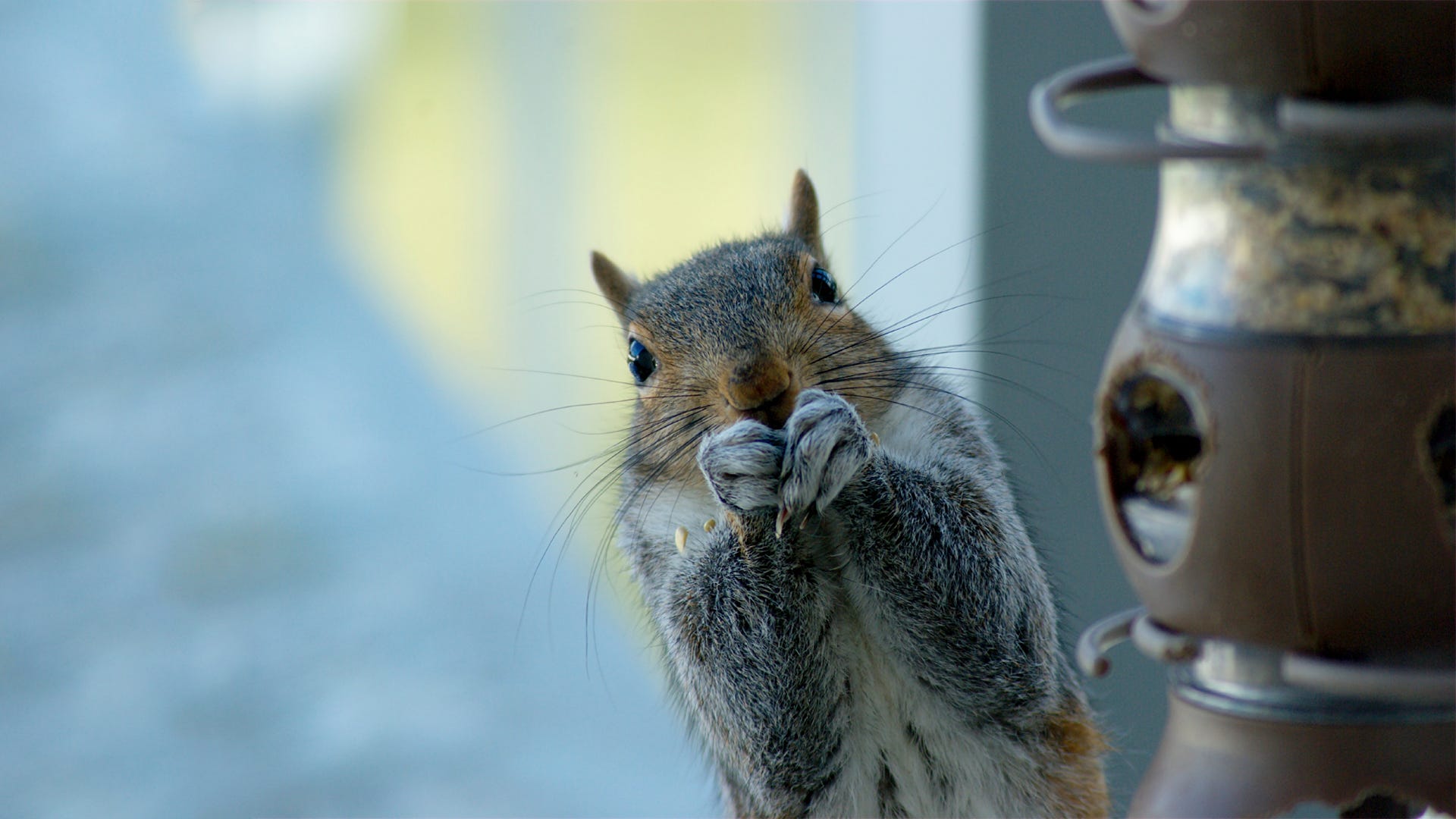 A worldwide alert has gone out. Six squirrels are on the loose and considered armed and dangerous. Perky-Pet® has all the facts on these felonious furballs, and we’ll do whatever we can to stop their rampage across the continent.

Just who are these buck-toothed bandits? How did these “squirrels gone wild” make it on the list? What can we do to stop them? Let’s take a look. 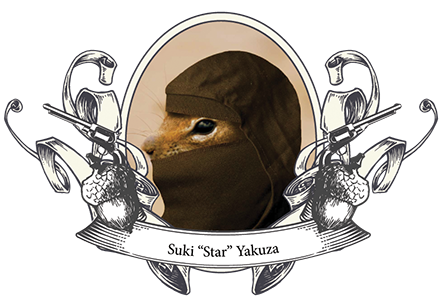 Mixing a ninja with a squirrel has created a nearly unstoppable peanut thief. She may have an insatiable hunger, but now there’s something to keep her at bay, and it even matches her all-black wardrobe. 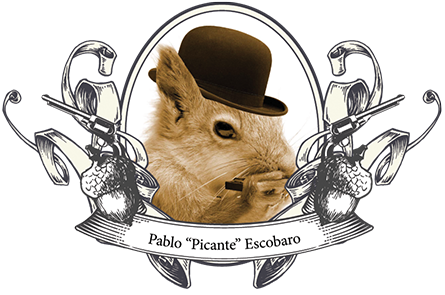 This guy is absolutely nuts, but they do say you are what you eat! Instead of putting him behind bars, we decided it’s best to do that with the bird feeder he’s always trying to bust into. 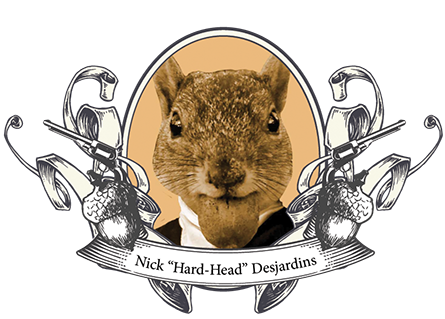 This guy just won’t quit. He sees his target – your bird feeder – and goes at it again and again. If he’s successful, you’re not gonna be happy. Why not make an investment in an even tougher security system? 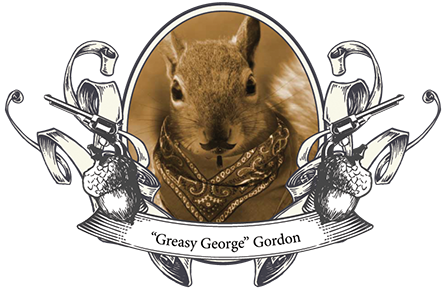 Greasy George” earned his nickname from an unfortunate incident with a greased bird feeder pole back in the old neighborhood. Since then, he’s gotten smarter, but not smart enough. You can beat him at his own game — with this clever contraption! 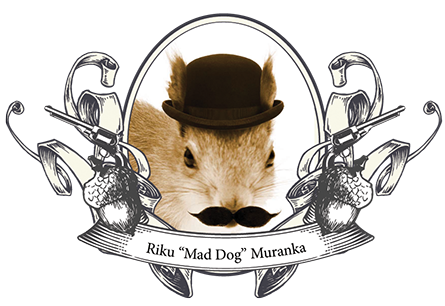 Muranka’s bark is worse than his bite. He’ll curse you out every time he fails to break in to this bird feeder, but he’ll never make it. He just keeps falling flat on his face. 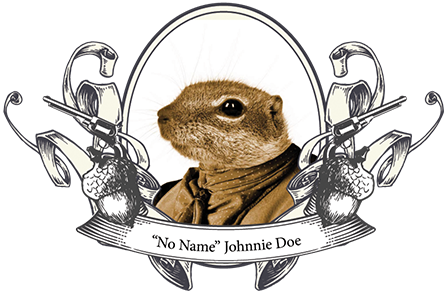 He’s got no name. He’s got no record. But we’ve got another set of “No’s” for this serial offender – A feeder worthy of his name and guaranteed to keep him on the straight and narrow!

WHAT YOU CAN DO TO FIGHT THESE SQUIRREL BANDITS

This is all-out war. We need your help in keeping these fluffy-tailed fiends at bay. Here are three things you can do to help curb the crimewave. 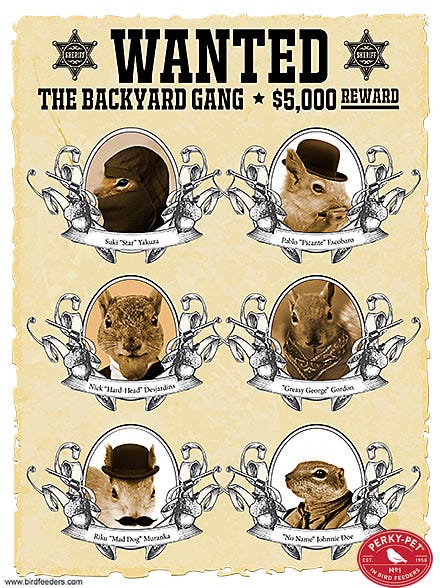